This project realigns the BNSF railroad tracks through the Hillyard neighborhood to make way for the future North Spokane Corridor.

Construction on this project was completed in August 2021. 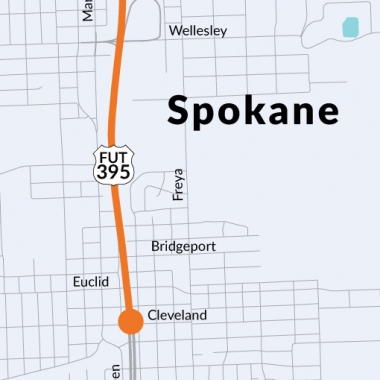 Map location for the 2nd Railroad Realignment project in Spokane.

Construction began in late 2019 and was completed in August 2021. 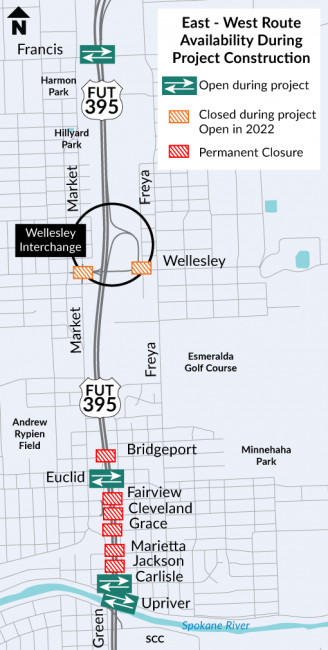