State Route (SR) 900, a portion of which is presently known as the Renton-Issaquah Road, was first opened to automobile traffic in 1915, as a segment of the newly created Sunset Highway. The new road passed through Snoqualmie and Blewett passes, and onto Spokane and the Idaho border. At the west end it connected with the Pacific Highway near Renton. In 1923, the road was designated as Primary State Highway No. 2 (PSH 2). In 1926, the federal government designated the road as part of U.S. 10, although the Sunset Highway name continued to be the popular choice. With the 1940 opening of the Lake Washington Floating Bridge (Lacey V. Murrow Memorial Bridge), the Sunset Highway proper was rerouted directly from Issaquah to Seattle, via the new bridge, and the original route between Issaquah and Renton was retained as the Renton branch of the Sunset Highway. Today, the portion of this road between the outskirts of Issaquah and the outskirts of East Renton Highlands mostly retains its two-lane appearance and 1930 alignment (and presumably the original 1915 alignment), making it the longest surviving, nearly intact segment of the original Sunset Highway. As such, this portion of the road was determined eligible for inclusion in the National Register of Historic Places per Criterion A for its association with the early development of the Washington State highway system. Overall, the road retains aspects of integrity justifying NRHP eligibility, including location, design, feeling and setting.

The portion of this road between Issaquah and East Renton Highlands (beginning at MP 15.15 and ending at MP 20.08) is a typical two-lane highway with asphalt overlay above an earth and rock bed. It is characterized by typical signage, striping and thrie-beam guardrails. The current alignment is mostly the same as designated on a 1930 map of the township. Most of the route retains the typical cross-section profile as 1920 construction drawings. Highway portions where integrity is compromised due to widening of lanes and shoulders beyond the original design, upgrades to the road surface material, traffic signage, guard rails and culverts are considered to be non-contributing elements of the eligible property. 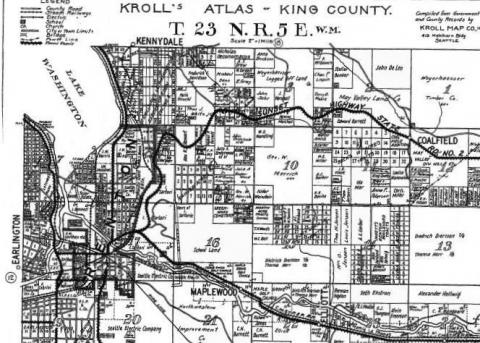 Portion of the Sunset Highway between Renton and Coalfield, as shown (upper east-west highway) on this 1930 map. 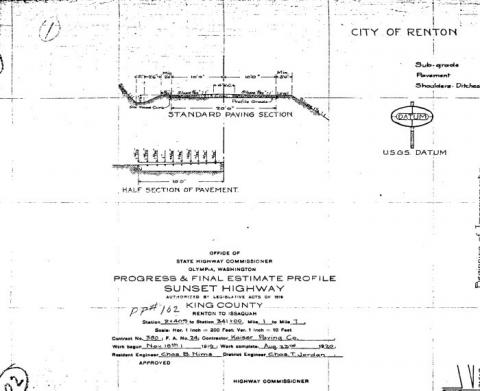 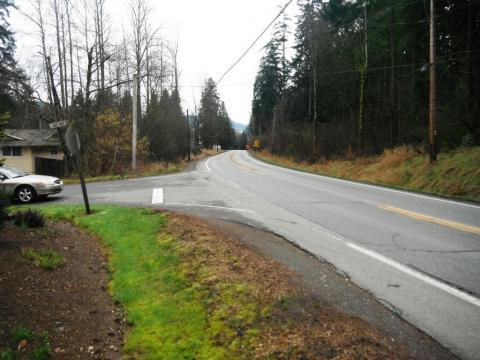 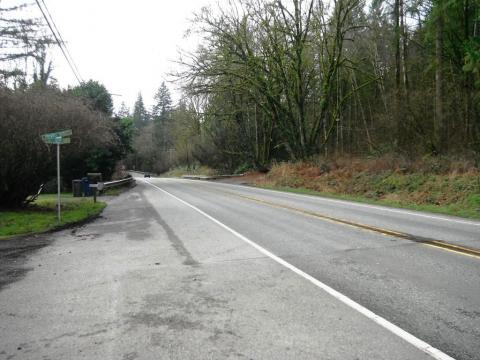