Report spills and illicit discharges that are not comprised entirely of stormwater on or along state highways or WSDOT properties, as well as connections to our stormwater drainage system, to the appropriate authorities listed below.

Call 911 for spills on state highways or WSDOT properties that may impact the safety of the travelling public or the environment. These could include spills related to vehicle collisions, fires, unknown chemicals or explosive hazards.

Call the WSDOT Region Illicit Discharge Detection and Elimination (IDDE) contact. Contacts are available during normal business hours only. Leave a message if contacting outside of business hours.

Use the map below to find the WSDOT region/IDDE contact phone number: 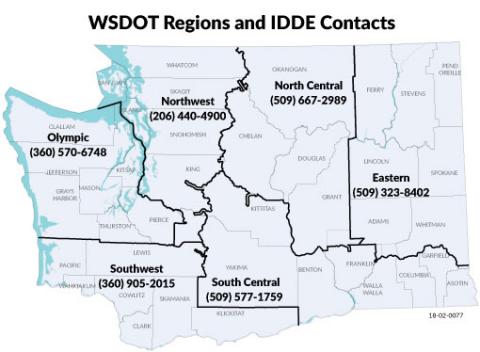 How to identify illicit discharges, connections and spills

Use the definitions, warning signs and examples below to help determine if you have identified an issue that needs to be reported. Keep this information in mind and be on the lookout for issues to report.

Use these explanations to determine if you have identified an issue to report and how to categorize it.

The following conditions have the potential to be bigger issues and should be reported following the procedures on this page: 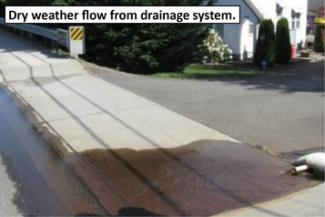 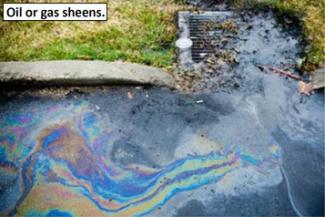 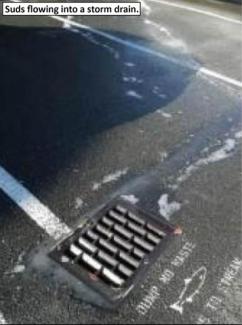 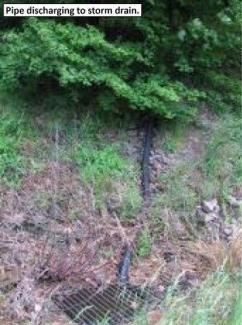 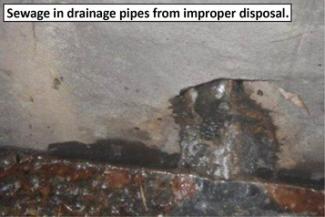 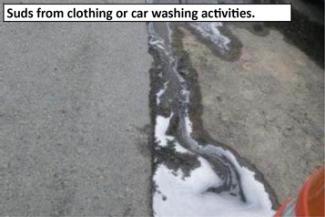 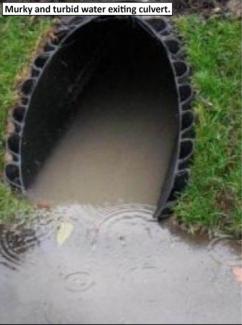 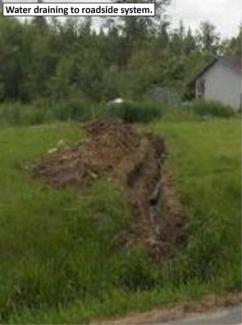